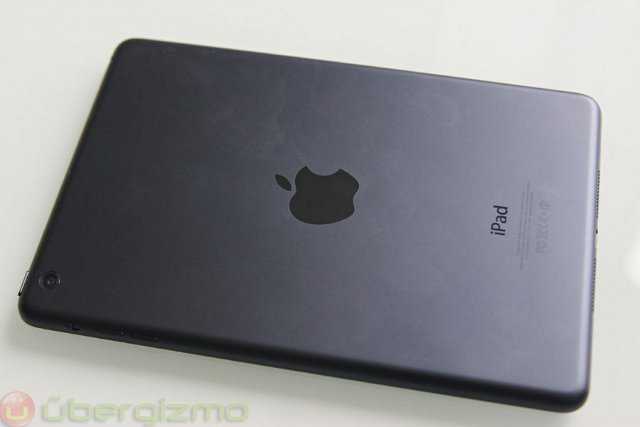 Apple has managed to continue remaining at the top of the tablets’ list with its iPad and iPad Mini, even though Google did steal some of its limelight with its bestselling Nexus 7. But can the Nexus 7 remain a popular choice even when Apple unveils its latest iPad 5 and iPad Mini 2 in the near future?

Display: While the Nexus 7 has a brilliant resolution of 1280X800 pixels, the iPad Mini’s 1024X768 pixels could barely compare with it. However, the iPad Mini 2 could possibly change things if it comes with the Retina Display, bumping its resolution all the way to 2048X1536 pixels.

- Advertisement -
Share
Facebook
Twitter
Pinterest
WhatsApp
Previous articleSamsung Galaxy Note 8.0: Even iPad Mini 2 Can’t Stand In The Way Of Its Success
Next articleAfter Nokia Lumia 920 It’s Nokia Lumia 928 All Set To Do The Catwalk In The Smartphone Market