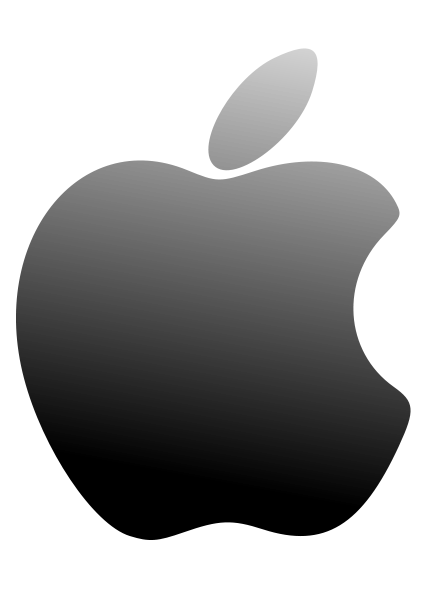 US-based technology giant Apple has denied breach of its iCloud service by hackers who were involved in the leak of nude pictures of celebrities.

The company has been quoted saying, “The celebrity accounts were compromised by a very targeted attack on user names, passwords and security questions, a practice that is all too common on the Internet.”

iCloud is a service that enables users to store photos, contacts, email and other information. The company clearly said that the flaw in the service is not behind the photo leak or its “Find my iPhone” feature.

Apple said “When we learned of the theft, we were outraged and immediately mobilized Apple’s engineers to discover the source. Our customers’ privacy and security are of utmost importance to us.”

Apple is presently working in association with law enforcement in order to find the hackers behind the leak.

Apple and the FBI are presently investigating reports claiming that hackers made use of the iCloud service to illegally get access to the nude photos of celebrities including Jennifer Lawrence and others.

The Telegraph in London has reported that the hackers posted the nude pictures on the anonymous image-sharing website 4chan. The newspaper also reported that the illegal pictures of more than 100 U.S. and U.K. celebrities were reportedly obtained by breaking into iCloud accounts.