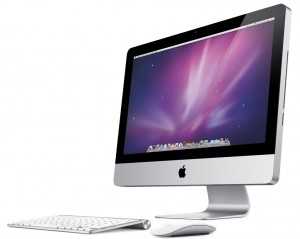 Apple has decided to manufacture some of the Macs in the USA. It is for the first time in a decade that manufacturing of Apple would happen in USA.

After facing much political pressure, Apple has taken this move to create job opportunities at home. The investment is small as compared to what it is in Asian countries, as small quantity of Macs would be manufactured in USA.

The announcement was made my Tim cook on Thursday. Though, not many details have been revealed except that Apple will work with manufacturing partners and do more than assemble parts built elsewhere.

It has still come to surface that which parts of Mac would be manufactured US.

Investment bank Piper Jaffray estimates the investment in US would amount 2% of Apple 2013 capital expenditures. The company spent $9.5 billion on product tooling, manufacturing process equipment and other corporate facilities and infrastructure in its last fiscal year.

“It is almost like a trial,” says Carolina Milanesi, an analyst at tech research firm Gartner Inc. IT +0.13% “If it works it works, and if it doesn’t work they can say they tried it.”

Do You Want to Know How to Delete One Picture Out...