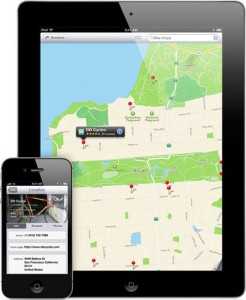 All of us are aware of the apple map app faux paus. The map app which got launched with much brouhaha not only failed to impress the users but was far from being perfect. Well perfection is what Apple is known for. Isn’t it?  So the company has now decided to redesign the map app under the supervision of Tim Cook and has shown doors to Maps chief Richard Williamson.

New leaders need to come in and clear out “dead wood,” says Vivek Wadhwa, vice president of academics and innovation at Singularity University, of recent management changes under Cook’s regime. “Tim Cook is bringing his own guys in. He knows where the doers are.”

Along with laying off  Forstall, Cook predicted the exit of retail chief John Browett. The former leader at U.K.-based Dixons Retail, who didn’t even last a year, was a misfit from start. His focus on cutting costs vs. customer service brought him criticism from analysts.

Executive expulsions alone won’t be able to fix Apple’s Maps blunder. “People below them are the critical ones,” says Wadhwa. Apple fans across social media vented their disappointment about misplaced landmarks, streets and incomplete directions.

The reason apple developed its own map app was its growing rivalry with Google.And giving that business over to Google — massive Web traffic — was just no longer an option.

The problem is that coming even close to Google Maps could take a long time. The search giant has spent years tweaking Google Maps in widespread efforts that suck in data that include staff images from Google Street View crews and Google Map Maker, crowd-sourced maps made by people, says Mike Dobson, president of TeleMapics.

Some Worthy Words Of Advice From Mark Zuckerberg To Apple!

Dipanita Bhowmick - October 20, 2021 0
Are you wondering how to talk to Siri on Android? Siri is probably the best digital personal assistant for smartphones that one can have....

Do You Know How to Increase Internet Speed in Android? 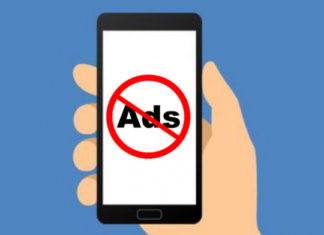