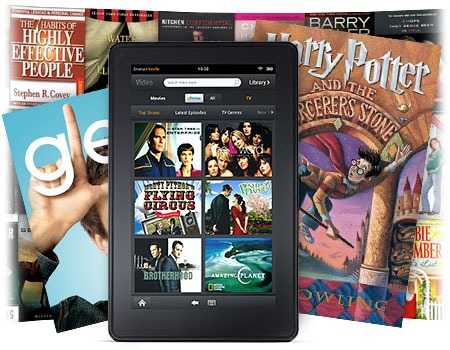 Amazon Inc. and Hollywood studio consortium EPIX recently struck a deal for three years, which would now add around 3000 movies to Amazon’s video streaming library. This has heated up the tablet wars, getting Amazon in direct competition to Netflix Inc and Apple Inc.

Now the competition starts as to who will offer better streaming video content to users via tablets.

The deal was announced by Amazon on Tuesday, which involves Paramount, MGM and Lionsgate’s online streaming partnership called EPIX. It will now bring new releases such as “The Avengers” and “Iron Man 2,” classic movies and original programs to the Kindle tablet maker’s Prime Instant Video service.

This multi-year licensing deal comes after the end of Netflix’s deal with EPIX.

The news, which came two days before Amazon is expected to launch its latest Kindle Fire, pushed the shares of Netflix down 11 percent.

Mark Greenberg, President and CEO, EPIX said in a statement, “We are excited to be working with Amazon and to bring our compelling content to Amazon Pirme and Kindle Fire customers.”

Currently, there are many tablets available in the market, which are all set to offer users better, faster and sleeker user experience.

Apple’s iPad stays in the lead. It accounts for 70 percent of sale in the US market in the 2Q this year. Samsung comes next with about 10 percent of the market. Amazon stands at the third spot with just 4 percent of the tablet market in 2Q.

Amazon recently announced selling out all of its Kindle Fire devices, and taking it off the shelves as it is expected to release an upgraded version of the Kindle Fire tablet this Thursday.

Google has also entered the tablet wars with its Nexus 7, which it advertized on its main search page last week.

Now with major releases coming in next few days, which tablet would really hit off with users would be interesting to watch. 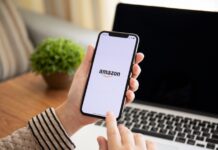 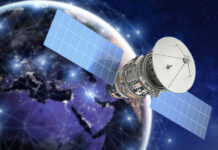 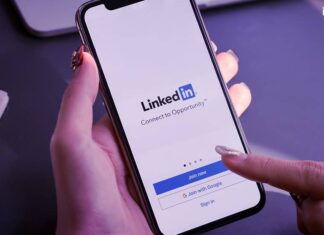 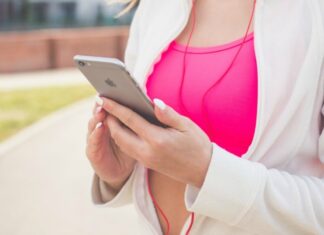 What are the Best Free Workout Apps in Every Category?

Dipanita Bhowmick - November 24, 2021 0
If exercising to be fit is your resolution for the New Year then you must be wondering what are the best free workout apps...