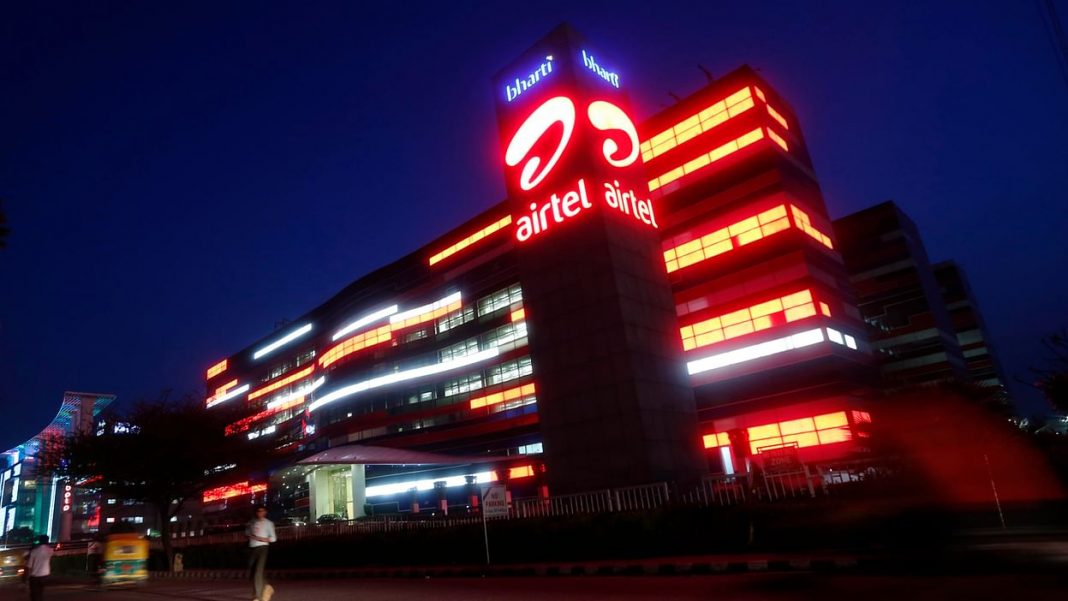 Airtel has launched its new video-conferencing service, Airtel BlueJeans for business customers on Wednesday. The Indian telecommunications firm is partnering with the American conglomerate Verizon. The new video-conferencing platform would be hoping to take on the likes of Zoom, Google Meet, JioMeet and WebX in the Indian market.

Notably, Reliance Jio has also launched its videoconferencing platform recently as Indian citizens voiced support for the Aatma Nirbhar Bharat. However, many netizens were disappointed as JioMeet looked quite like Zoom and JioChat’s new update soon attracted not-so-great design comparisons with the WhatsApp messenger.

Interestingly, in a notable difference to both its rivals in the video-conferencing sphere, BlueJeans is currently available to Business customers only. However, Gopal Vittal, CEO at Airtel is reported to have said that the company is exploring ways to take its video-conferencing platform to home customers too.

Airtel BlueJeans currently offers a free trial to businesses for three months. He has further shared that it is likely that the company may offer customized pricing for small, medium and large businesses. Airtel BlueJeans service requires businesses to register on the Airtel website to start their 3-month free trial. Once the registration process is complete, the trial is activated within the next 24 hours.

Airtel promises to protect end-user privacy and offer high-grade security for video-conferences. TechCrunch, a Verizon owned news website states that BlueJeans will offer a cloud point presence in India to enable HD video, low latency, and Dolby Voice. It further adds that the platform would be able to accommodate up to 50,000 participants on a call.

Moreover, Hans Vestberg, CEO at Verizon has also hinted to the extension of partnership to the African market. However, he noted that for the time-being, the two are focusing primarily on India only.

Unsurprisingly, Airtel BlueJeans launch has come at a time when there is a growing demand for video conferencing services post the COVID-19 lockdowns. Remarkably the leading video-conferencing app, Zoom app has already garnered more than 35 million monthly active users in India. Possibly similar reasons had also encouraged Airtel’s arch-rival in the telecomm sector to introduce its own video conferencing platform JioMeet earlier this month.

As, it has been primarily introduced for business customers, a common question has been if works well on mobile phones too. The Indian telecomm giant has clarified on the BlueJeans webpage’s FAQ section that the platform works well on both desktop and mobile as well as on the virtual desktop infrastructures like Citrix.

The new video-conferencing platform will be fully integrated with Airtel’s network to ensure a secure and reliable video experience to its users. Moreover, it will also include an integrated audio feature to allow dial-in options to join the meetings. BlueJeans users will also have 24X7 access to Airtel local support team for the platform in case of any issues.