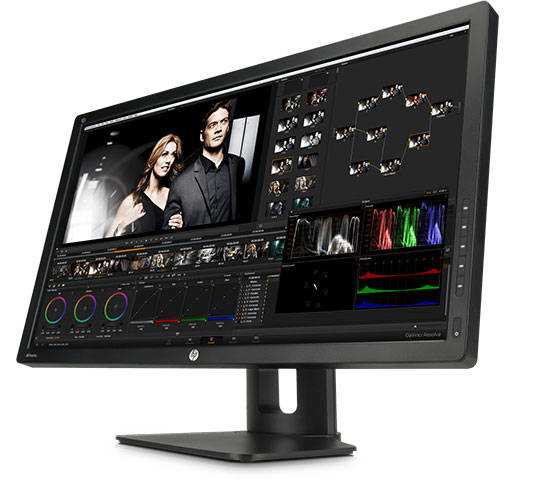 With high resolution displays becoming the norm of the day, HP has come up some of these at CES 2015. The company seems to be on the expansion mode and has come up with two 4K models and the first of 5 K model in the series.

HP is also launching its extra wide curved display, though users might be disappointed a bit as it does not reach 4K resolution immediately. Most of these displays to be launched by HP would be priced at under $1000.

A unique fact about the two 4K models that HP is coming up is the similarity in their designs expect for their size. Z24s and Z27s are 23.8 and 27 inch in display and have an aspect ratio of 16:9 with a 4 K resolution to follow.

This brings out the pixel density to be 185ppi for the Z24s model and 163 ppi for the Z27s model. Each of these models has 4 USB 3.0 ports and has a mixture of HDMI along with mini display port and other inputs.

HP Set To Split Into Two Entities From November